Nikon’s P1000 Lunar Photography capabilities are actually astronomically awesome, and if you want to shoot the moon, it might just be the perfect camera for you! If you read my review of the P1000, then you already know I think this camera is Fun, Frustrating, and Fabulous! For lunar photographers, you can take out the frustrating part! I have taken more images of the moon in the three months that I have owned the P1000 than in the previous forty years! When I was in Africa during the recent Snow Moon, I casually pulled out the camera on a whim, set the exposure with live view, braced the camera against the Land Rover, and clicked the moon. When I showed the photo to the others, there were audible gasps! One person even asked when I had taken that photograph. I create some pretty amazing images now and then, but never has anyway gasped when they saw a photo. One woman nearly fainted, but that is not a gasp!

How Did I Photograph the Moon

I wish that I could tell you that there was a perfect magic formula, but there is not. In typical situations, aka, when I take my time, I use a tripod to frame my shot. I then use live view to adjust the exposure as needed, use a remote cable (self-timer works too), and then click away! In anything but typical situations, I handhold and shoot in bursts. By shooting multiple images, the odds increase my chances of making a sharp image. Remember, we are photographing while handholding at incredible focal ranges.

Note
The P1000 has a moon setting; I have not had a chance to play with that yet. Have you used it?

Interesting Facts About the Moon

Keep these numbers in mind when you are photographing the moon. I have a hard time photographing people at 20 feet, no wonder lunar photography isn’t simple pointing and shooting!

The Eight Phases of the Moon

The moon, like Earth, is a sphere, and it is always half-illuminated by the sun. As the moon travels around Earth, we see more or less of the illuminated half. The moon’s phases describe how much of the moon’s disk is illuminated from our perspective.

New Moon: The moon is between Earth and the sun, and the side of the moon facing toward us receives no direct sunlight; it is lit only by dim sunlight reflected from Earth.

Waxing Crescent: As the moon moves around Earth, the side we can see gradually becomes more illuminated by direct sunlight.

First-Quarter: The moon is 90 degrees away from the sun in the sky and is half-illuminated from our point of view. We call it “first quarter” because the moon has traveled about a quarter of the way around Earth since the new moon.

Full Moon: The moon is 180 degrees away from the sun and is as close as it can be to being fully illuminated by the sun from our perspective. The sun, Earth and the moon are aligned, but because the moon’s orbit is not exactly in the same plane as Earth’s orbit around the sun, they rarely form a perfect line. When they do, we have a lunar eclipse as Earth’s shadow crosses the moon’s face.

Waning Gibbous: More than half of the moon’s face appears to be getting sunlight, but the amount is decreasing.

Last Quarter: The moon has moved another quarter of the way around Earth, to the third quarter position. The sun’s light is now shining on the other half of the visible face of the moon.

Waning Crescent: Less than half of the moon’s face appears to be getting sunlight, and the amount is decreasing. 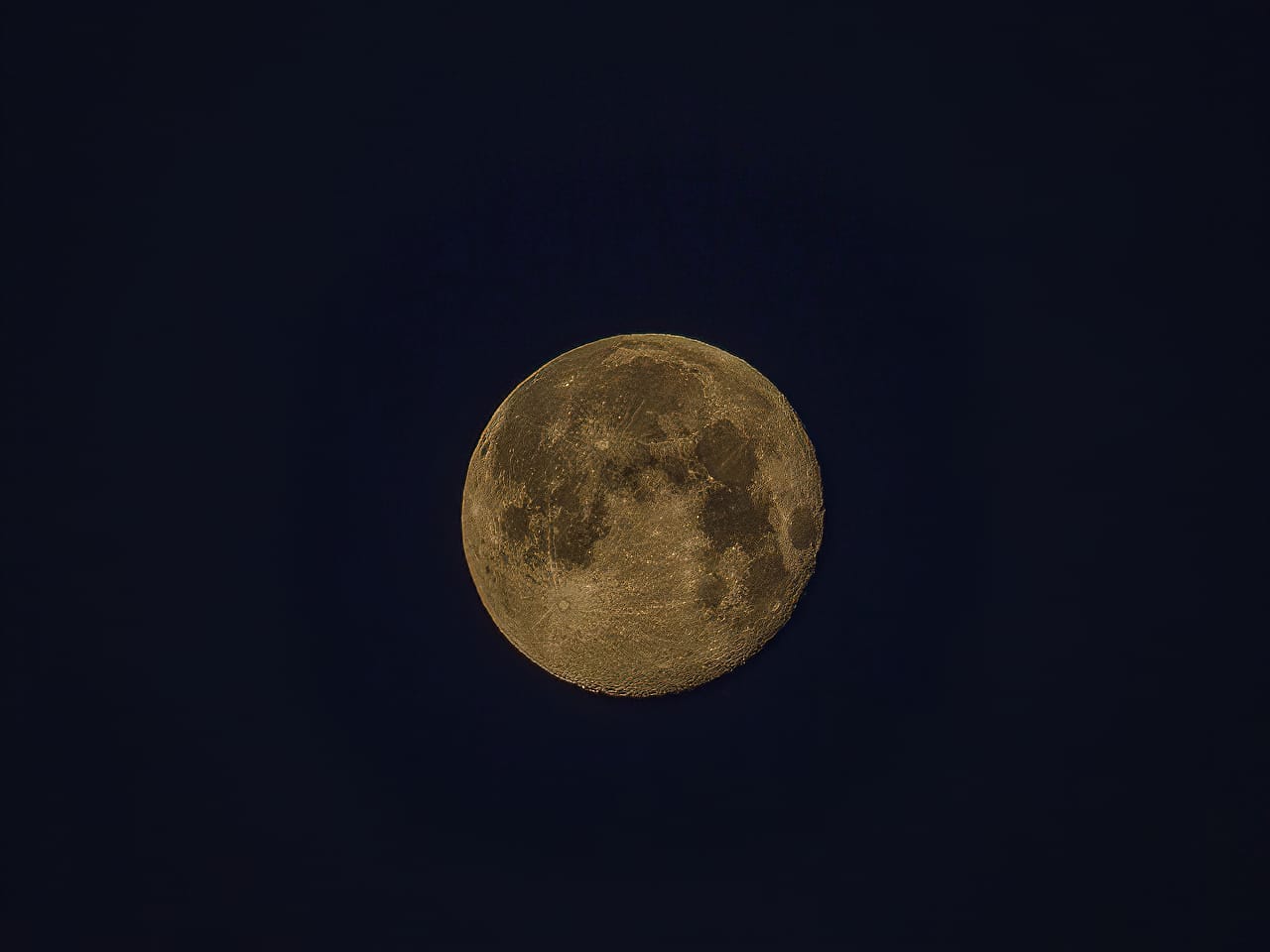 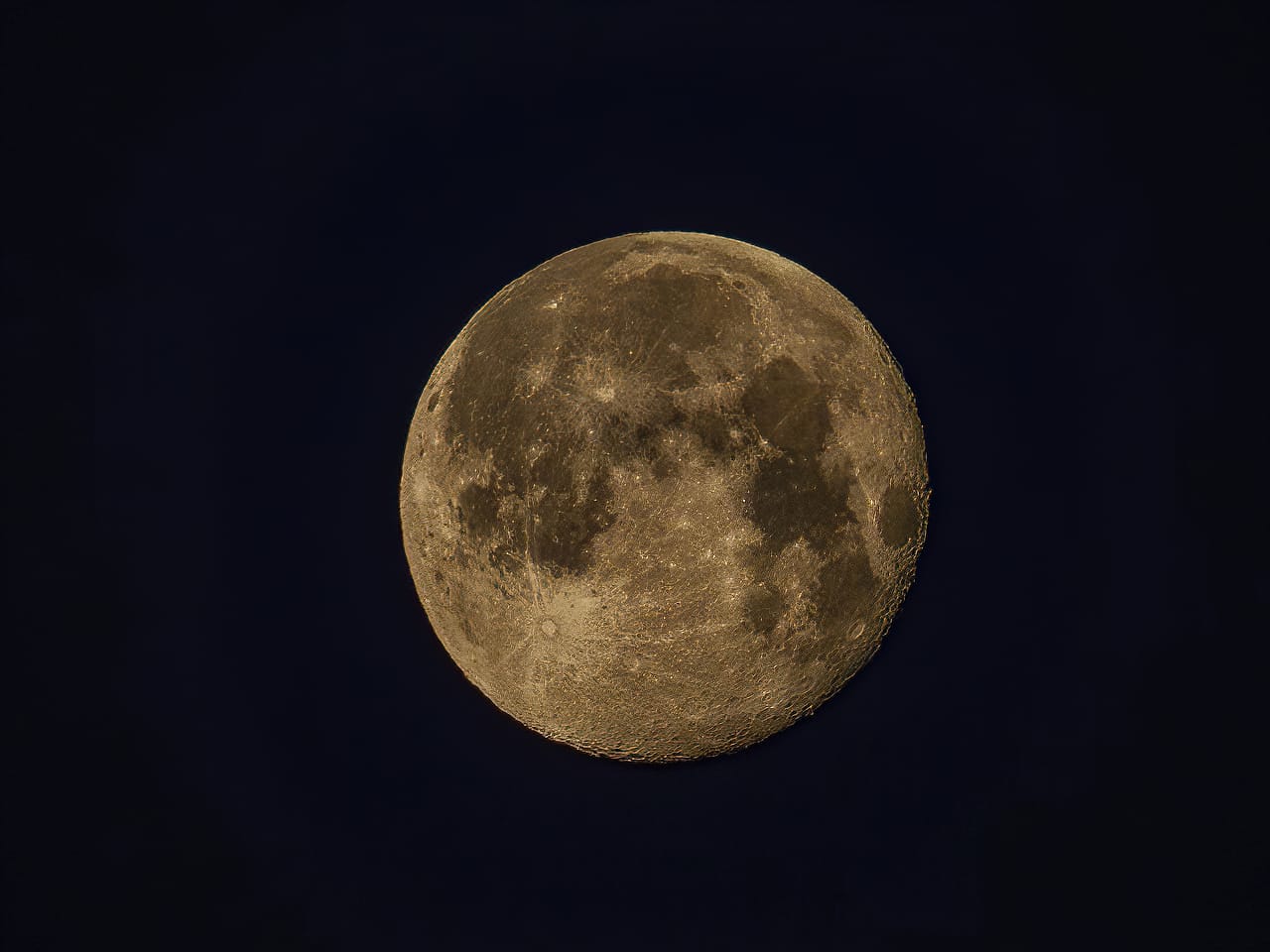 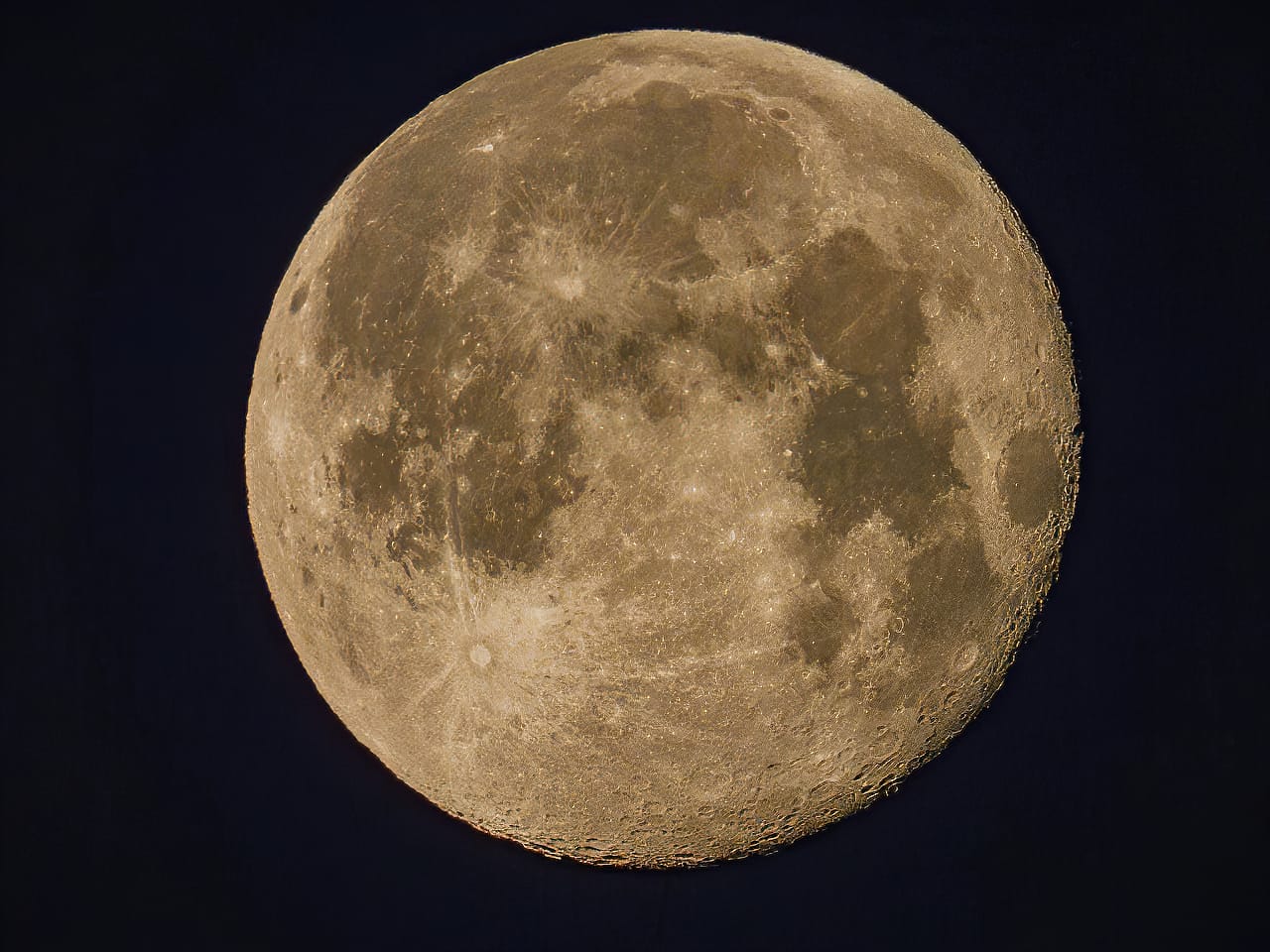 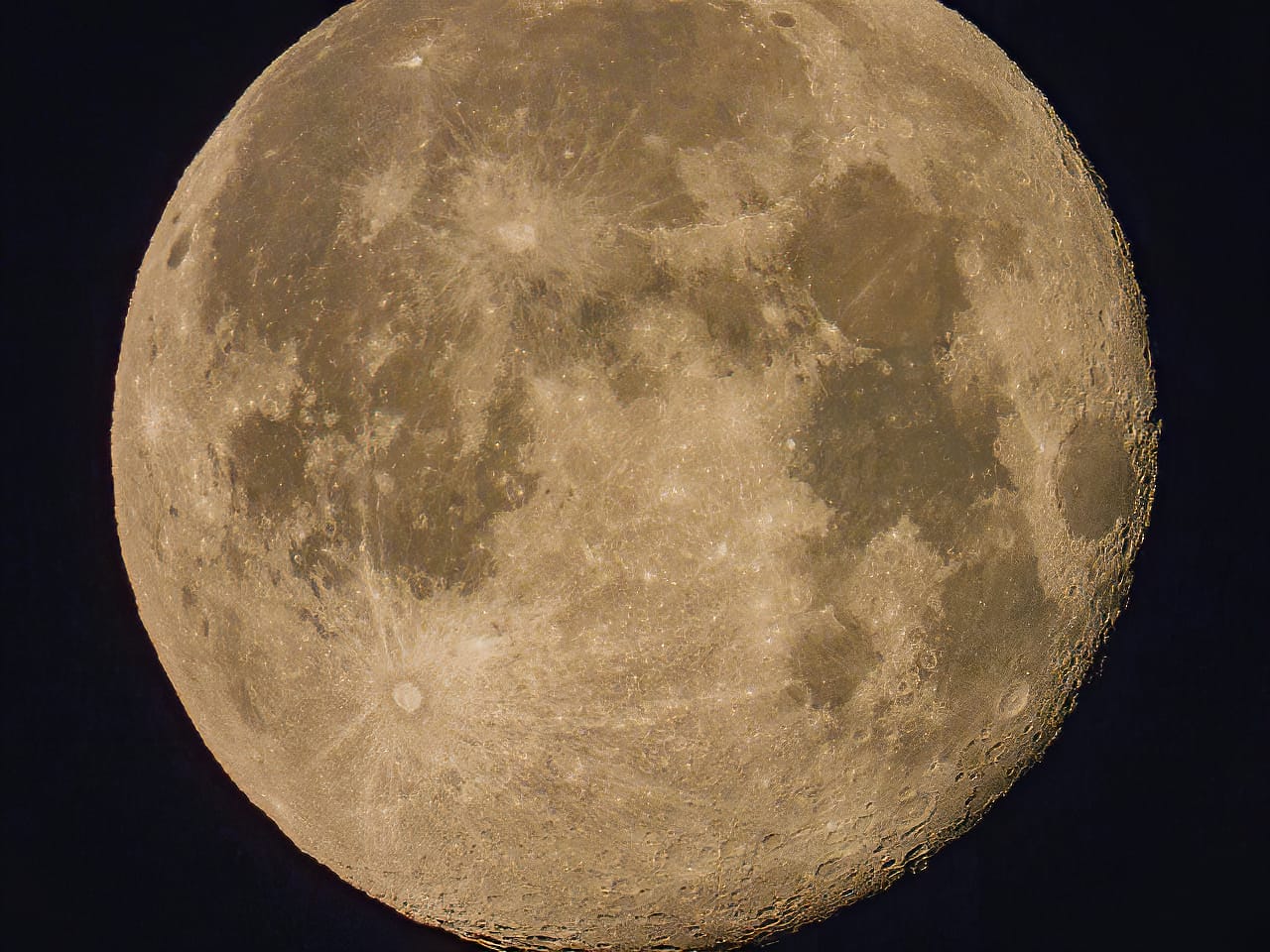 Is the Nikon P1000 Worth Buying

P1000 Lunar photography has been great fun, and that alone makes it worth owning for me. As I have said previously, I 100% believe in this camera. It’s not an insignificant expense at about $1000, but it’s also not bad. You probably have more than one lens in your bag that cost as much and more than the P1000. If you add the wow factor, fun factor, and unique factor in the value equation, it’s an easy call. Go ahead and buy the Nikon P1000. 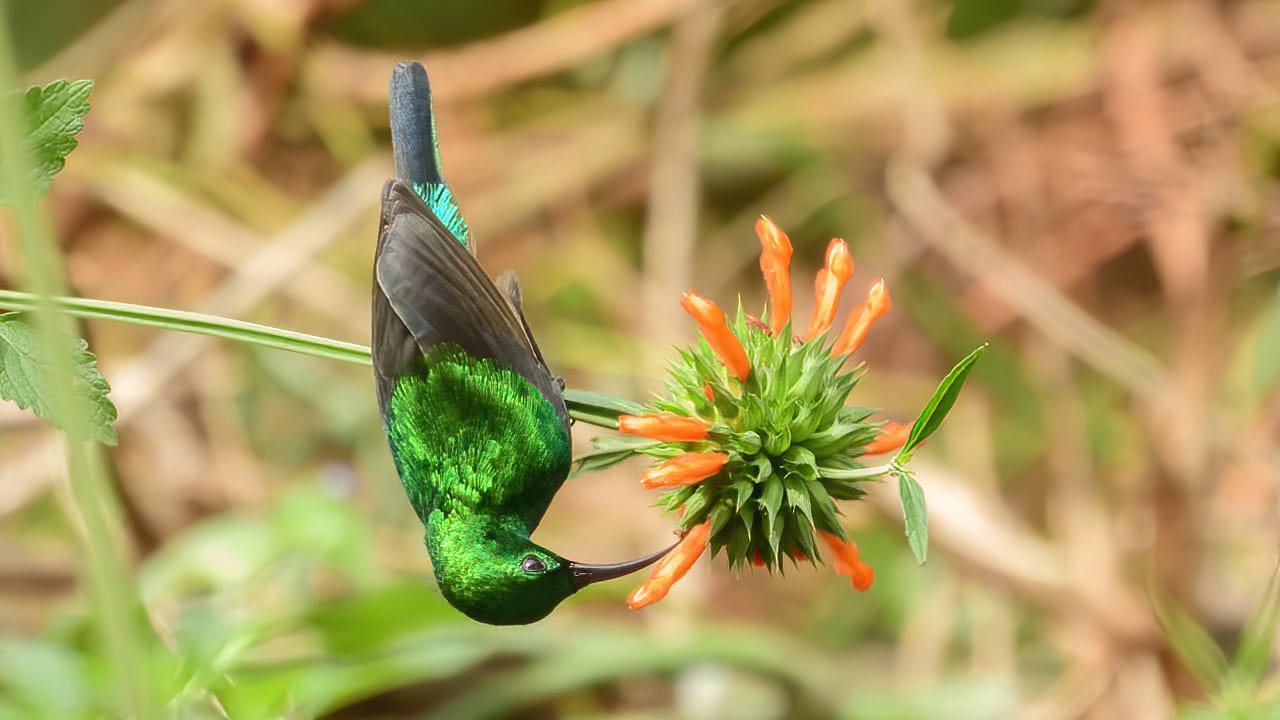