I’ve owned a Nikon N1V1 for a while now and I’ve only recently started to trust the small camera for more “serious” photography. I can’t help, but refer to it as the “little” camera and I normally use if for casual snapshot photography. My friend David Middleton has been doing some seriously cool work with his little camera and is thinking he’ll take it on a vacation to France. Check out David’s blog to see what he’s been shooting with his little camera. Well, this got me thinking I should learn to trust the camera more than I have in the past. I went back and looked at some of the “snapshots” I had taken during some of my workshops and you know, they are pretty good after all.

As you can see by the EXIF data, I’ve been pretty careful to keep the ISO down as much as possible. I may have touched up the raccoon at ISO1000, but if I did it was not more than I would normally do with my Nikon D3S!

This image was taken in a very dark cow barn with only a little bit of morning light. A tough shot for any camera! It took ISO 3200 and even with that, I only got 1/6th of a second! Thank goodness for VR (vibration reduction) getting this shot at 1/6.

So I would say, I am happy to know I can shoot with that ISO if I ever need to, but I of course prefer to keep down below 400.

Nikon N1V1 with the FT1 Adaptor

The longest lens for the N1 family is the 30-110mm which due to the sensor size is roughly equal to a 90-300mm in 35mm terms. Nikon also makes an adaptor that will allow you to use any of your Nikon lenses and gain the “benefit” of the 2.75 crop factor of the Nikon N1V1. So for fun one day I used the a 300mm lens and took this chipmunk shot…handheld! Yes handholding about a 900mm lens! If you are interested in learning more about my wildlife, nature and creative photography workshops, click the button!

I like the Nikon N1V1 and even though there are newer models in the product line, I still think I would buy this on today. There will certainly be a V3 sooner rather than later, but if you “need” a little camera today, I recommend the Nikon N1V1. 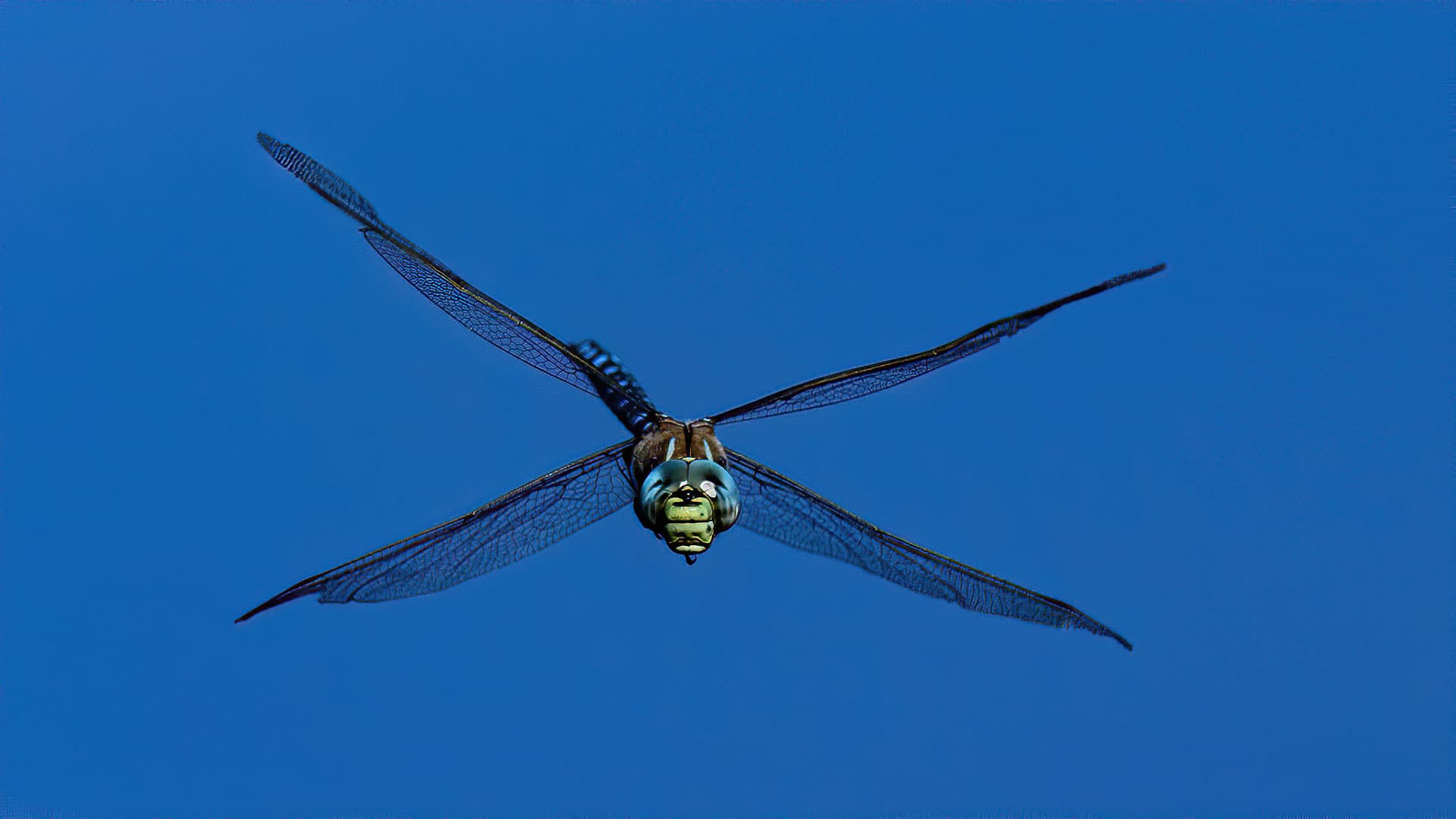 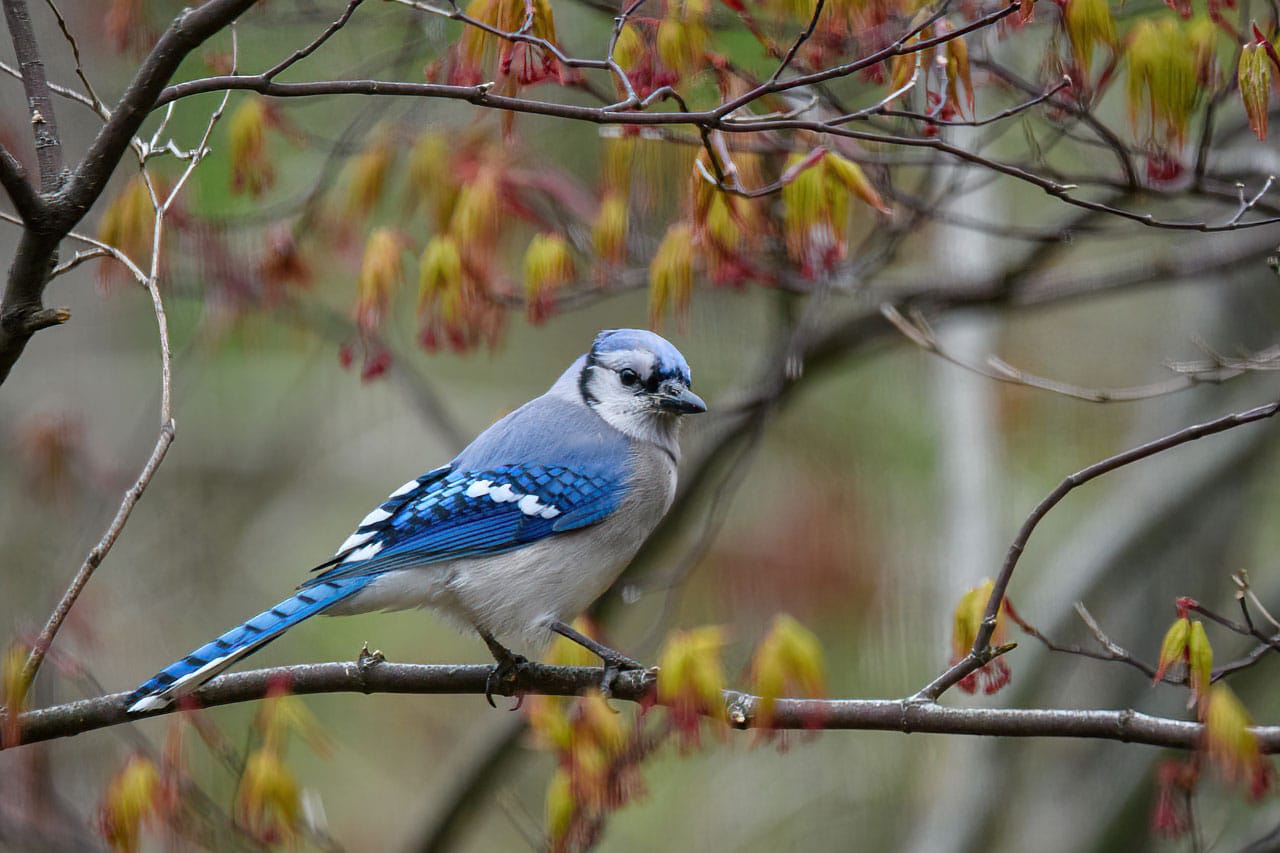 Local Photography is Smart and Productive 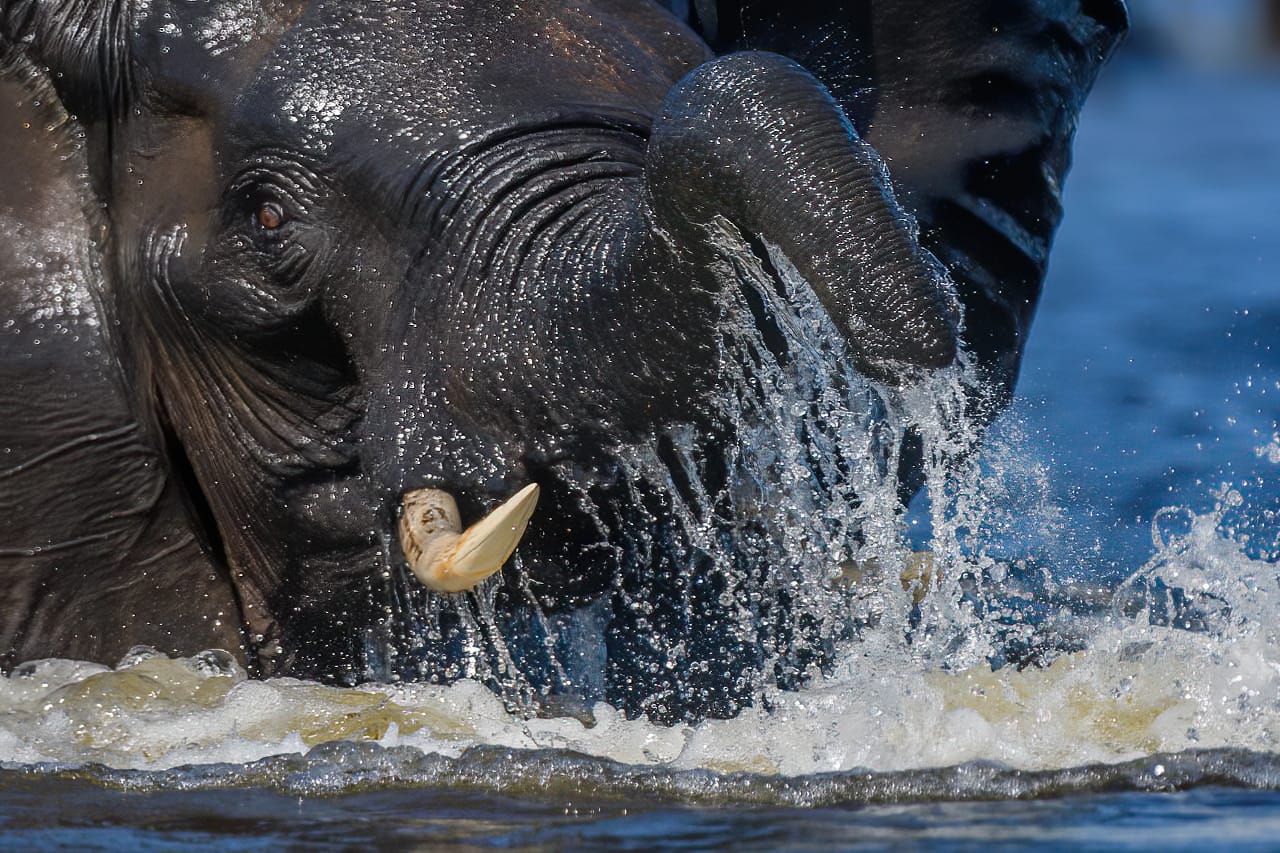 Bird Photography Tip – Use Your Yard