NIK at 25 a Trip Down Memory Lane

When I saw that NIK had turned 25, I was shocked that so much time had passed and that I had so much history with a piece of software.

I was a new photographer at that time and had just purchased my first DSLR. My camera was a six-megapixel behemoth that was capable of a remarkable 200-1600 ISO! We used a display that was best a best in class 1.8-in., 120,000-dots! The point is the images that came out of that groundbreaking camera needed post-processing as no cameras since.

Then came NIK. NIK was the first company to provide plugins to automate things like noise reduction that took hours in Adobe Photoshop. NIK DeFine was the first noise reduction software. DeFine featured U-Point technology, a brilliant selection tool. With the ability to make a selection, you could apply processing globally or locally. Second, you bought an additional module that was specific for your camera, which was also revolutionary. It was and still is fantastic!

The second plugin was Sharpener. Post-process was a laborious multi-layer time-sucking monster that was tamed to a 30-second click, and your done timesaver, AND it did a far better job at getting everything you could out of that pathetic sensor.

More plugins followed EFX, HD, and Black and White. Some say that Silver EFX is still one of the best B&W converters that you can buy. Brace yourself. We paid almost $1000 for this suite of programs! I used NIK on every image that I took for the next few years.

Fast forward to the iPhone era, and NIK produced an app called Snapseed that brought the NIK tools to the mobile platform. It was a huge success, perhaps too big, as Google gobbled up NIK not so much for the technology; they wanted Snapseed. How do I know this? I know it to be so because now NIK was a free product! I was horrified and despondent because Google never provided an update to my beloved NIK, and the team was disbanded.

Time travel another 5 yrs or so, and DXO bought the languishing NIK suite and brought it back to life. They got NIK’s compatibility up to modern-day software and have been a good parent, squashing bugs, etc.

I don’t use NIK as much as I did back in the day. I like to think I am better at getting things right in the camera, and the modern camera is so far advanced over what we used then, not every image needs a push. There are also some excellent alternatives from Topaz Labs, more on that soon.

Did you ever wonder what happened to that small brilliant team from San Diego? After their non-compete clause was canceled, they formed another company called Macphun that morphed into Luminar. I think that they are doing OK!

DXO is celebrating NIK’s birthday by updating the NIK suite and included, wait for it, 25 free presets! 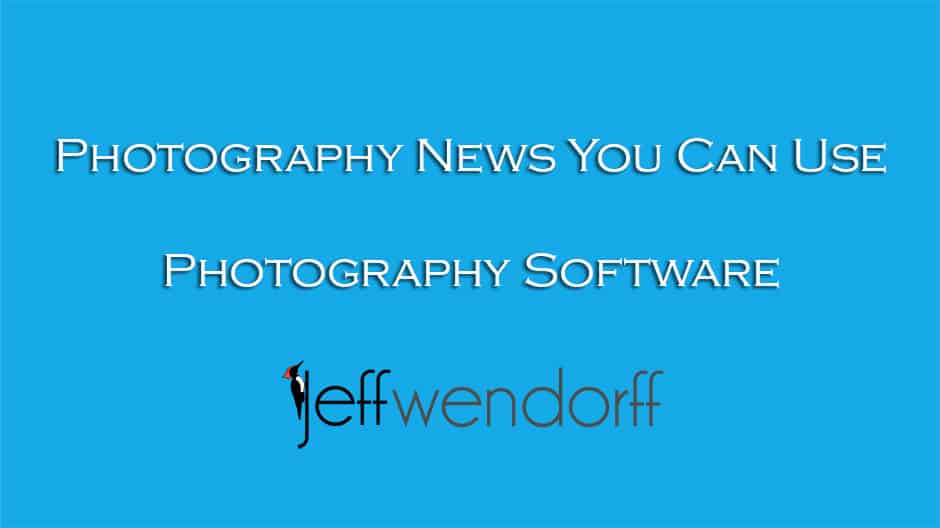 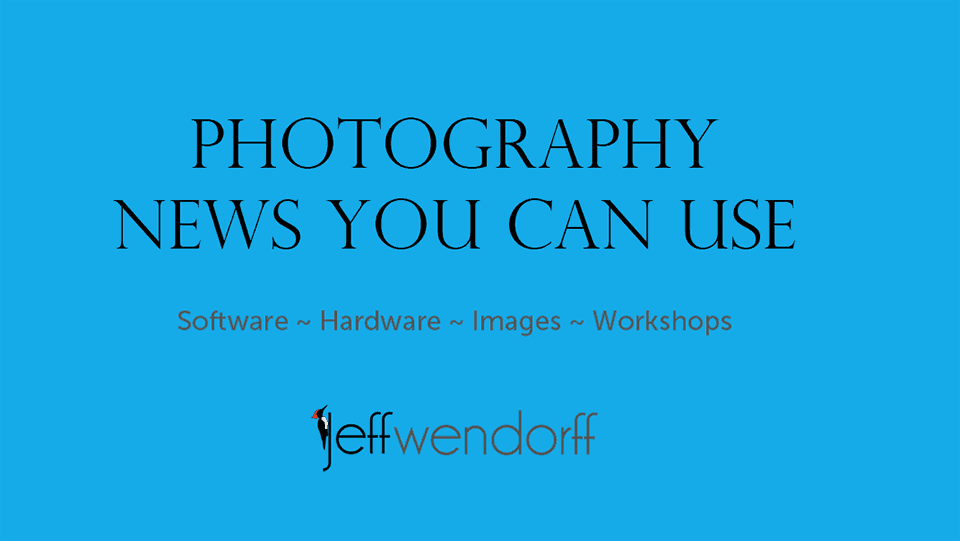 Photography Hardware and Software News You Can Use