Dragonflies are super incredible insects, and they have a faultless name. They are also one of the few insects that I love to photograph. I always research animals that I am expecting to photograph because it helps me catch the perfect moment. I was surprised when I discovered just how ridiculously awesome the dragonfly is.

Life History of A Dragonfly

The dragonfly has been in the family Odonata for 325,000,000 years. Over the eons, they have branched out to more than 7000 species and occur on every continent except Antarctica.

Odonata means “toothed one” in Greek and refers to these carnivorous insects’ powerful serrated jaws.

The dragonfly name most likely comes from the Romanian word that translates to Devil’s Fly.

Interesting Facts About the Dragonfly

The dragonfly is the apex predator of the insect world. Their favorite prey is midges and mosquitos. Amazingly, dragonflies are successful in 95% of their lightning-fast aerial attacks. That is four times more effective than lions.

The key to dragonfly’s success is their vision. They have over 30,000 facets (pupils) that cover virtually 360 degrees of view. On top of that, they have one “super pupil” facing forward that can lock on and track an individual midge in a swarm!

The dragonfly has four wings that are attached directly to their muscles. This unique anatomy allows the wings to move independently of each other. This adaptation allows them to fly in any direction and to hover for extended periods.

The dragonfly lays their eggs underwater, and once hatched, the juveniles spend half of their life underwater.

Dragonflies breath through tiny holes located on their abdomen. If you see a dragonfly in flight, it’s time to focus your thoughts.

Change is coming your way if a dragonfly comes into your house.

My favorite dragonfly story goes like this. Native Americans believed that a coyote tricked a dragon into shape-shifting into a dragonfly. Once changed, the dragon could not regain his form.

For American Indians, the dragonfly represents swiftness, illusion, and change. All three of these are common beliefs around the world. Very cool!

Several old wives’ tales say a dragonfly can sew your mouth shut while you sleep, thus these alternate names.

The Pennsylvania Dutch called the dragonfly, Snake Servant, Snake Guarder, and Snake Heeder because they believed that they warned snakes of danger.

The names given to a group of dragonflies include a cluster, a flight, and a swarm.

Now You Know the Dragonfly

I hope this knowledge got you fired up to get out with your camera and take some dragonfly images. With 5500 species in North America alone, you should plan to photograph them for years to come. You should also go to Wildlife Workshops and read my advice on how to photograph dragonflies. 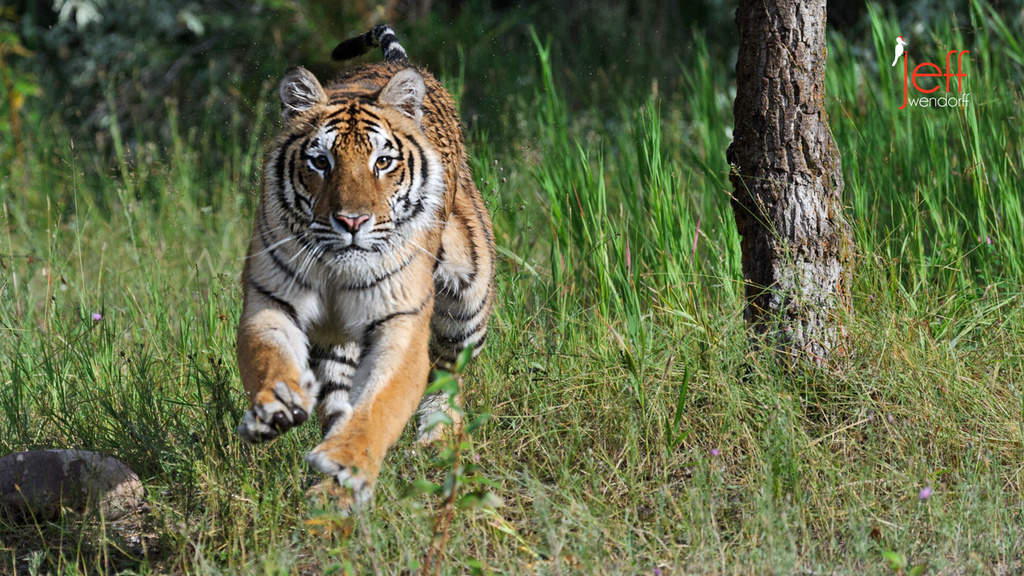